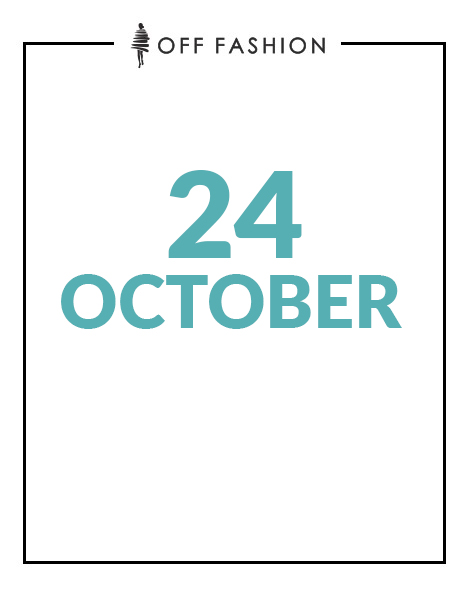 Here, you can visit the Paradise and Hell, drink tea in pink china, learn about the magic of the largest deposits of striped flint, and see other signs of history of Earth that preceded the appearance of the mankind. The Region of Kielecczyzna offers something else that you are often not aware of. Remarkable artists praised by the whole world.

This is where Rafał Olbiński – a world-famous graphic designer, illustrator and poster designer – comes from. Thanks to his surreal works, we are able to daydream. Here, the black and white painting photos, which are considered as the Kielce Landscape Canon, were taken and became an important part in the history of photography.

Kielce was the place of birth of Włodek Pawlik, a Grammy Award winner, jazzman and composer.  In Kielce, Marcin Patrzałek, a guitar player and semi-finalist of the “America’s Got Talent” show, began his career. Kielce is the city of actors: Wiesław Gołas, Rafał Zawierucha and Dagmara Domińczyk, the opera singer Grzegorz Szostak, and the dancer and choreographer Tomasz Wygoda. It is also the land of china, including the designer and modern one by Marek Cecuła, as well as the old one by Lubomir Tomaszewski, recreated in shape and in… pink by Adam Spała in Ćmielów. Kielce is also the land of formed glass, handcrafted at Tadeusz Wrześniak’s glassworks in Staszów.

We could keep going on such export artists for a long time. Like Darek Makaruk, for instance, who used his video mapping to reinvigorate 40 Chinese skyscrapers in Shenzhen. It is time to throw off pocket knives and Baba Yagas! Kielce is a place where stars are born! Dear designers, maybe you will be next? The motto of the 22nd Edition of Off Fashion is “Long live Kielce!”

We are waiting for your designs and exquisite, original stylizations. Maybe you will get inspired by our city and region. Or maybe you will discover something totally different?

The works will be assessed by a professional jury and we will be supported by the best art universities in Poland. It is worth the effort; the winners will be awarded prizes of a total value of over 40,000 zlotys!

We are waiting for your applications until May 10.
See the Competition Regulations and the Application Form