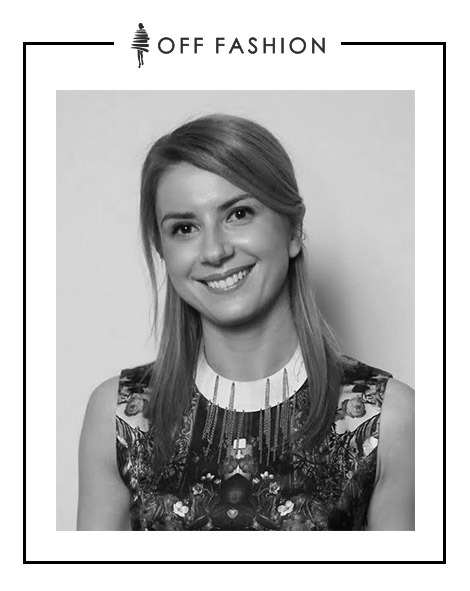 We are happy to welcome Katarzyna Łęcka among the Jury of the XXII Edition of Off Fashion.

Katarzyna Łęcka – a graduate of the Faculty of Journalism at the University Warsaw and the Italian Polimoda Fashion Institute. Before establishing the L. Catherine brand, London worked as a reporter for Polish Television and TVP Chicago in the United States. After graduating in Florence, Italy, she became a member of the product management team at the Emilio Pucci fashion house belonging to the Louis Vuitton group. She “polished” her fashion passion under the guidance of lecturers from Saint Martins College of Art in London, so that in 2010 the L.Catherine London brand was created. The first collection turned out to be a success, after which subsequent ones quickly appeared – shows in London, New York, Paris, Brussels and Los Angeles. The international press wrote about the original style of the designer, and photos of individual collections were shown include in the New York Times, American Forbes, British Vouge or Italian Glamor.
Her proprietary business model projects are implemented by both British and New York companies. The Pearl of Wisdom was awarded for the charity organization Flower of Femininity. She lived in Kyoto, Los Angeles and Florence to settle permanently in London. And it is here that he works for fashion houses such as Burbbery, Roberto Cavalli or Balenciaga. And she has been permanently associated with the Louis Vuitton fashion house for the last five years.

Fashion show during the Final Gala